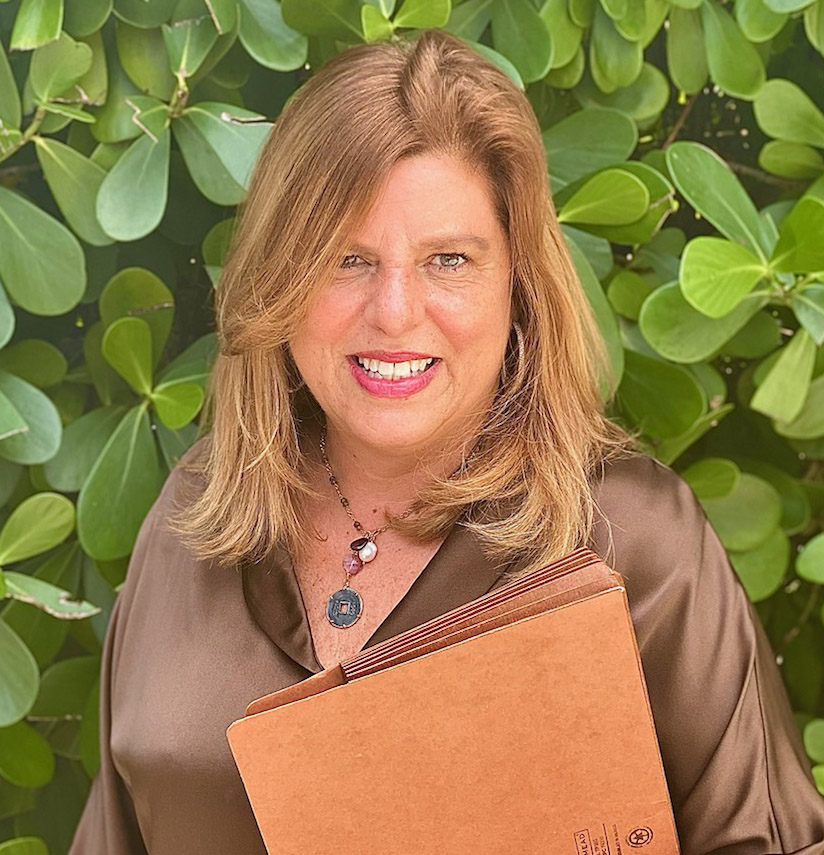 Ms. Davide graduated with her bachelor’s in Business Administration from The University of Miami and then moved forward to graduate from the Nova Law School in 1992. She began her career as an Assistant Public Defender with the Miami-Dade County Public Defender’s Office. During her term at the Public Defender’s Office, Ms. Davide represented clients charged with felony, misdemeanor, and delinquent acts in both county and circuit courts. She also served as a supervisor in both juvenile and county courts. She has trained numerous young lawyers, not only in the law but in the commitment needed to represent a person charged with a crime. Ms. Davide treats every client with the utmost respect and is truly committed to helping them during their difficult time. She is available to answer questions from clients and their families at all times. Ms. Davide provides all her clients with her personal cell phone so that they may contact her easily. The Law Office of Ana M. Davide is a small boutique firm with a highly qualified associate and a staff of several bilingual assistants. Each member of the firm is highly qualified and 100% committed to assisting clients.

Since the opening of Ms. Davide’s private practice in the year 2000, she has dedicated her efforts to defending individuals under investigation or that are currently charged with violations of State or Federal law. Having argued before both State appellate courts and the Federal Court of Appeals, Ms. Davide represents clients at the appellate levels. . Ms. Davide also litigates vigorously for defendants who feel they have been falsely convicted or sentenced incorrectly. Additionally, Ms. Davide’s practice extends all the way up to the United States Supreme Court level, where she has filed petitions on behalf of incarcerated defendants. She travels throughout the United States representing individuals in both State and Federal Court.